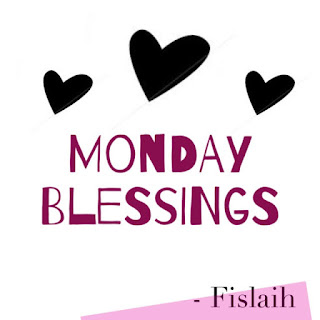 With it being New Years soon and being snowed in, I reminisce on how 2012 went. Alhamdulillah.

Starting with the most recent, on December 19th I officially graduated high school and a week later had a small party. During November for NaNoWriMo I wrote 13,880 words. And on Nov 29, the UN recognizes Palestine as a State. On October 31st I got my driver's permit! In June my class had our graduation walk! Also in June was my birthday! Last but not least, on April 7th I took my first hike! And just a little thing, In Jan my best friend introduced me to what is now one of my fave artists, Kina Grannis. Alhamdulillah!

Other than that, two giveaways are happening. A birthday one at Heather McCorkle's blog and another at Teens Can Write, Too!

Have a happy last day of 2012 and have an even greater New Year!!